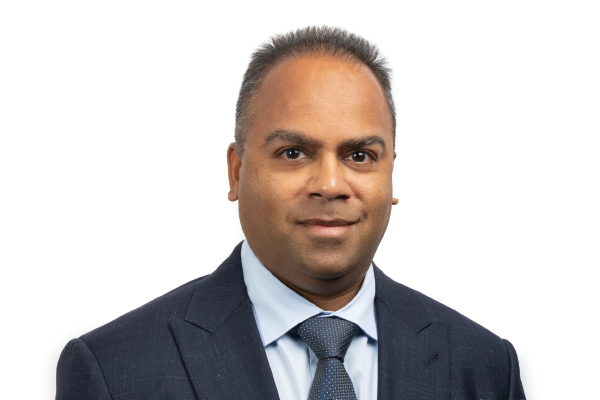 Kamal Pankhania is a leading property developer and entrepreneur who leads Westcombe Group.

Kamal Pankhania and his brother Sunil in 2003 took over the day-to-day running of the family business their father founded. Their father, Vraj Pankhania, is still involved as chairman. Westcombe Group is a family-owned and family-run property and development business specialising in renovating and converting stunning Grade I and Grade II listed buildings. Kamal is driven by providing beautiful homes to meet the demands of tomorrow and to maintain historic buildings for Britain. Westcombe Group specialises in purchasing old, listed buildings which once had a social purpose, such as schools and hospitals, but now have fallen into disrepair. Westcombe Group helps to breathe life back into beautiful buildings for the benefit of local communities.

As CEO and Managing Director, Kamal has expanded the company’s activities outside of London with a new mixed-use development in Manchester. Kamal Pankhania is motivated by giving back to local communities and through helping people. Under Kamal’s, Vraj’s and Sunil’s collective leadership, Westcombe Group has set up the Dholak Partnership, the company’s own affordable housing subsidiary, to provide more social housing amongst its developments. In recent years, Westcombe Group has built a number of stunning affordable homes, which have been used to house key workers working to save lives.

Kamal’s commitment to helping other people extends into his work with the company’s philanthropic arm, the Westcombe Foundation, as well as his role at Westcombe Group. As Co-Founder at the Westcombe Foundation, Kamal is developing an exciting new project to help those in need in the UK. The foundation has a long history of providing support to people all around the world, by giving food, shelter and money to people suffering from disaster situations, providing emergency relief to victims. An example of this is during the earthquakes in Nepal where the Westcombe Foundation funded the building of new facilities at hospitals and schools in India and Kenya.

As well as this international philanthropic work, the Westcombe Foundation has also worked hard to promote and support charities based in the UK. The Foundation was the Royal Charity Polo Day’s principal sponsor for three years, and assisted in raising significant sums for causes driven by HRH Prince Harry and the Duke of Cambridge. This money went towards helping orphans and vulnerable children is Lesotho affected by problems including poverty and the HIV/AIDS epidemic.

Through the Westcombe Foundation, Kamal Pankhania intends to create a hub in the UK to provide facilities such as a homeless shelter and a food bank to those who need them. His vision is to create a dedicated charitable centre, which will serve the community through helping those in need. This is currently planned to open in 2023.